According to Nevada law, a “bicycle” is defined as any device propelled by human power upon which a person may ride and which has two tandem wheels either of which is over 14 inches in diameter or every such device generally recognized as a bicycle though equipped with two front or two rear wheels. Given their simplicity, bicycles, are considered the purest form of transportation. However, they can leave riders vulnerable to serious injuries when involved in a collision with a motor vehicle.

Anyone that lives in Nevada knows our state’s weather is conducive to an outdoors lifestyle. Indeed, many of us spend hours biking and enjoying the beauty of Nevada’s scenic trails and highways. While bicyclists are acutely aware of the concept of “sharing the road,” not all motorists are. The unfortunate reality is that bicyclists are often the vulnerable parties when it comes to accidents caused by careless and negligent drivers.  How many times have you read about a bicyclist being killed in Red Rock canyon or being struck by a car in a neighborhood crosswalk?  A bicycle accident can happen to anyone and at anytime. Sadly, it happens all too often here in southern Nevada.

If you’ve been injured as a bicyclist in Las Vegas due to a careless or negligent driver, you may be entitled to compensation for your injuries. The talented bicycle injury lawyers at Paul Padda Law are here to help. Our law firm has had great success representing injured bicyclists following an accident with a negligent driver.

Whenever bicyclists’ cross paths with larger vehicles, the less protected party loses. Without the protection of a large cage of metal, seatbelts, and airbags, the bicyclist is always the more vulnerable party in the case of an accident and often subject to serious injuries.

Whether you’ve been involved in an accident as a bicyclist in Las Vegas or the surrounding communities of Henderson, Sloan, Green Valley, Summerlin, North Las Vegas, Boulder City, Laughlin, Mesquite, Goodsprings, Jean or Pahrump we can help you get the compensation you deserve.  Call us today at (702) 366-1888 for a free and confidential consultation.

According to the National Highway Traffic Safety Administration, there were 938 bicyclists killed in traffic accidents in 2020 in the United States. Although only 1% of all trips occur by bicycle, approximately 2% of all fatalities that occur on the roadways involve cyclists. And, according to the federal Centers for Disease Control and Prevention, the highest percentage of fatalities involving cyclists involved persons 55-69 years of age. Of course, these statistics do not include the thousands of bicyclists seriously injured, but not killed, in accidents with motor vehicles. In the meantime, our roads just get wider and faster. In a 24/7 city like Las Vegas with great weather and a climate conducive to year-round outdoor recreational activities, it’s easy to see how bicyclists are at heightened risk compared to other cities. In fact, when 5 bicyclists were tragically killed near Las Vegas on a rural stretch of highway, the incident made national news prompting more calls for action to protect bicyclists in Nevada.

In 2011, Nevada passed a law known as the “Three Feet Rule” that requires motorists to maintain at least 3 feet of distance between a motor vehicle and a bicycle on a single lane road. While this has certainly helped reduce potential fatalities, the simple fact is that cyclists remain at danger in Las Vegas and must exercise caution.

Representing The Rights Of Bicyclists In Las Vegas

As experienced Las Vegas bicycle accident lawyers, we see catastrophic injuries each day resulting from the carelessness or negligence of drivers. Many of these accidents can result in life altering situations. This is why we are committed to representing the rights of bicyclists to ensure that they get fair compensation for their injuries.

The legal professionals at Paul Padda Law, as a team of experienced bicycle accident attorneys in Las Vegas, are fully prepared to hold negligent and careless motorists accountable for the injuries that they have caused and lives they have taken.

There Are Many Causes For Bicycle Accidents

Bicycle accidents can be caused by a variety of negligent behaviors by motorists, including the following:

All of these may result in serious injuries and often permanent disabilities. If you’ve been involved in an accident with a motorist as a bicyclist, you owe it to yourself to get the advice of a good personal injury lawyer in Las Vegas. An experienced lawyer will help you understand your rights to compensation for your injuries.

Unfortunately, many injuries on our roads today are caused by driver distraction. In fact, the most common cause of bicycle accidents during daylight hours is distracted driving.

Today, with our continued reliance on technology, we have seen driver distraction rise as the cause of serious accidents and injuries in Nevada. This is not just limited to cell phone usage and texting. As experienced Las Vegas bicycle accident attorneys, we work with accident reconstruction experts and investigators who are able to prove driver distraction in the case of an accident.

Anything that takes the attention of the driver off the road can be recognized as a distraction. These can include:

When a driver’s attention is taken away from the road, bicyclists are at risk. An experienced Las Vegas accident attorney can ensure that an injured party gets fairly compensated for injuries caused by a distracted driver.

The Responsibility Of A Bicyclist In Nevada

Conversely, motorists must also abide by laws when in the proximity of a bicyclist.

If you’ve been injured as a bicyclist, getting the advice of an experienced Las Vegas bicycle accident lawyer is critical to ensure that you get fairly compensated for any injuries.

Get The Professional Representation You Need And Deserve

If you’ve been injured in an accident as a bicyclist, you need the guidance of an experienced personal injury lawyer in Las Vegas.

At Paul Padda Law, we will investigate the circumstances surrounding your accident, determine the value of your claim, and negotiate with the insurance company to ensure that your compensation is fair.  If a fair settlement is not offered, we’ll take your case before a court of law to ensure that you get the compensation you deserve for your injuries.

If you’re a bicyclist and you’ve been involved in an accident, we might be able to help you.  Call Paul Padda Law today at (702) 366-1888 for a free consultation or get in touch with us through this website. Our goal is to help you get back on the path to recovery – emotionally, physically and financially. 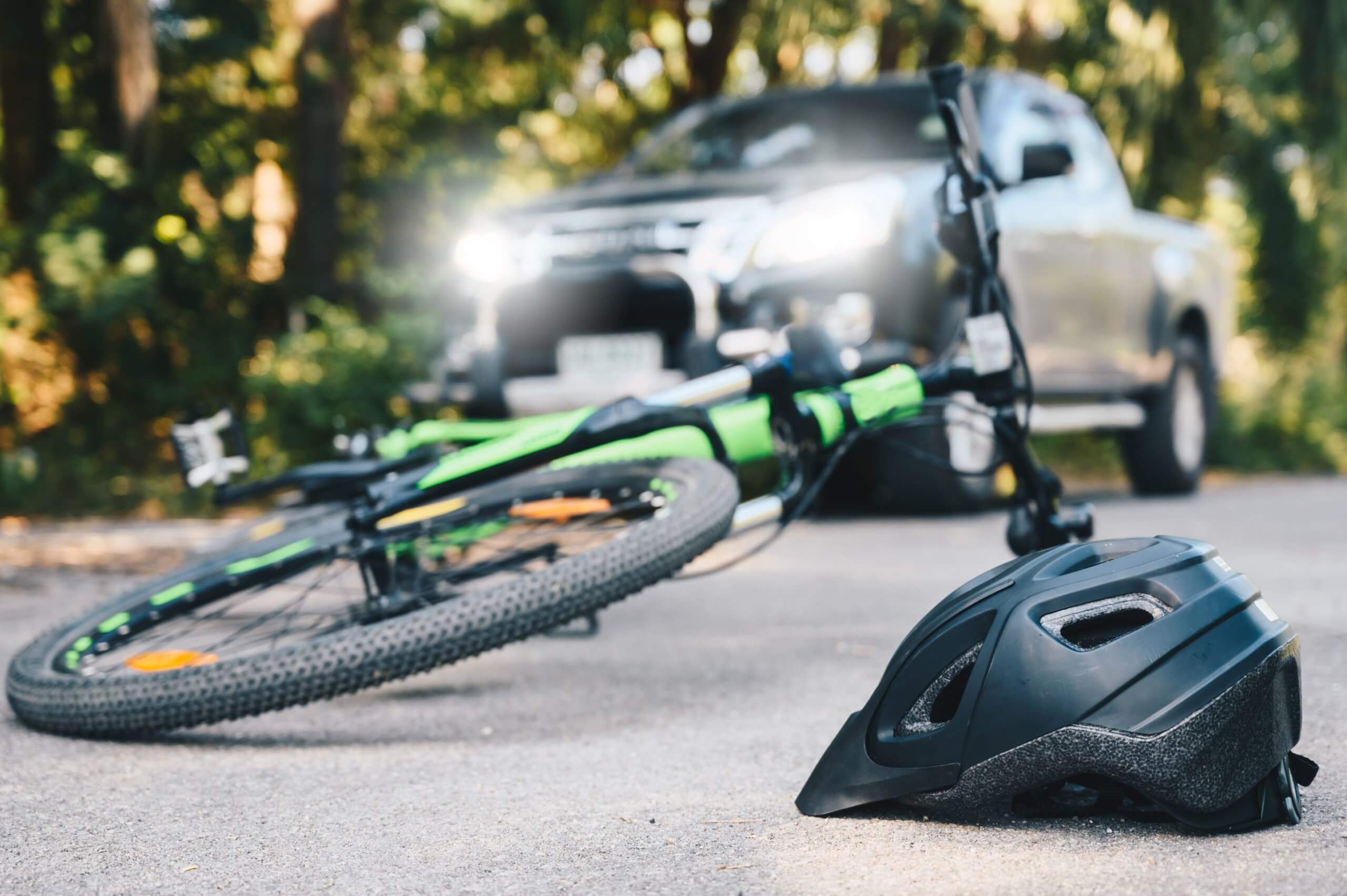